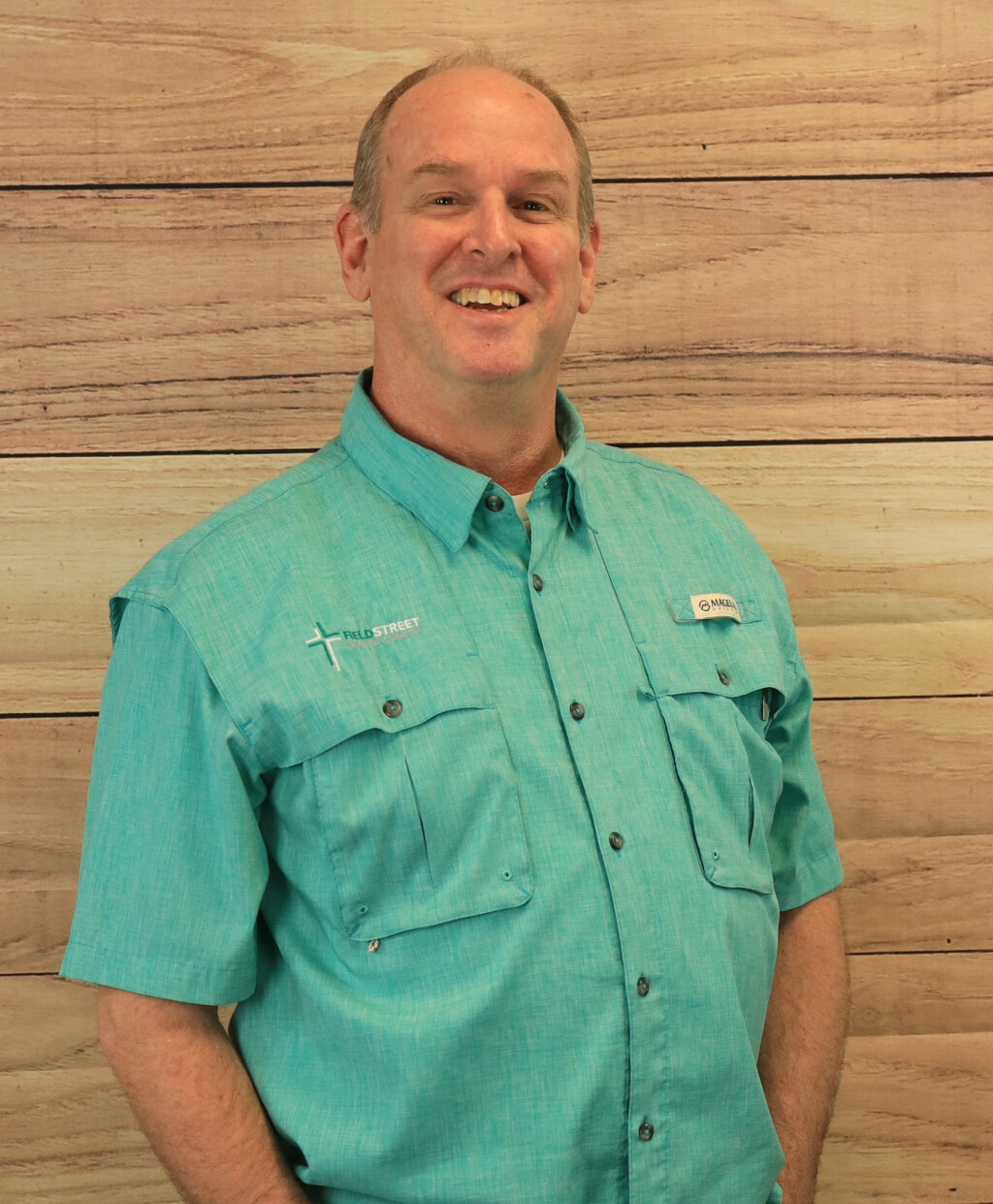 Jerry holds two degrees from Hardin-Simmons University in Abilene: Bachelors of Behavioral Science in Psychology (’87)and a Master of Arts in Family Psychology (’90). Jerry has been married to Joni since July 2016. Together, they have 5 daughters (that’s correct, FIVE), 3 son-in-laws, 5 grandsons, and 2 granddaughters. (Do I need to explain what I do in my free time?)